DORSCON Orange Is The New Black 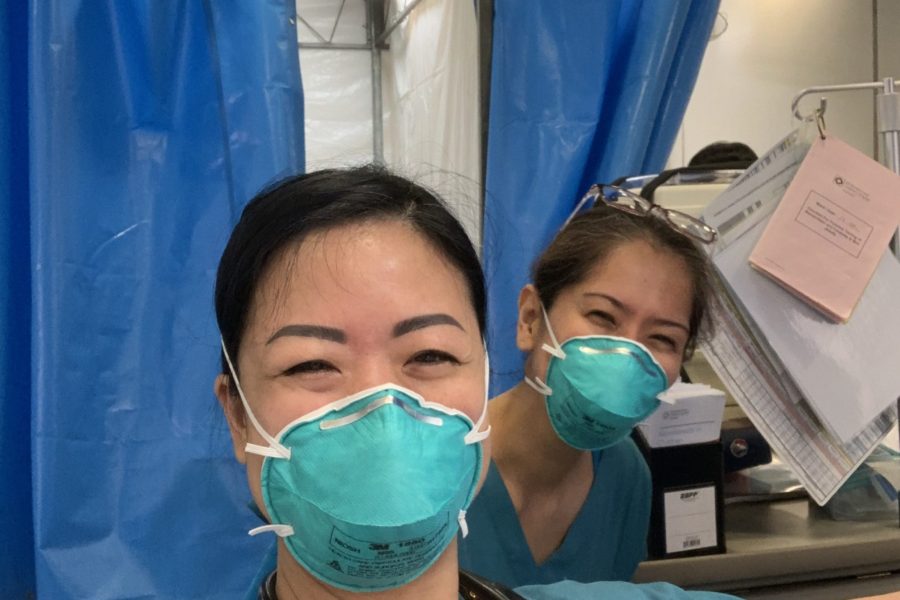 DORSCON Orange Is The New Black

Orange Is The New Disease Situation

Here we are in Week One of the new national code DORSCON Orange in response to COVID-19. Essentially, the Disease Outbreak Response System Condition reflects the current coronavirus disease 2019 situation. In DORSCON Orange, disease is severe and spreads easily from person and person. The restrictions that come with DORSCON Orange could cause moderate disruption, such as temperature screening and visitor restrictions at hospitals. In addition to the social advice to stay home if one is sick, maintain good personal hygiene and look out for health advisories which should surely be a daily standard, the only new one is to comply with control measures. OK, that doesn’t sound so bad. On the ground, what’s really happening though? And how did we get to this state?

The Grinch That Stole Christmas Is A Virus

As a healthcare worker in frontline critical care, I have to say, it’s pretty overwhelming. Having worked through Christmas, to throngs of unwell patients, I was almost at the end of my tether. I remember handing a New Year’s Day shift over to a colleague, telling him that there was a zero-bed situation and a long waiting time for minor emergencies. Just then, we received word about an unknown virus originating from Wuhan. At first, I thought it was a joke, some fake news that would soon be debunked. In fact, my husband & youngest son left for a family holiday in China on the last day of Christmas. I stayed home and monitored the situation from work. Subsequently, news came of mortality & morbidity from patients in China as well as the arrival of the virus in Singapore.

By the time, Chinese New Year rolled in, we really felt the heat. First of all, with every shift, my colleagues and I were revising new protocols to screen patients, initially just from Wuhan, then from all of mainland China. A plethora of other associations met case definition as well, including contact history and symptoms. We started going for training sessions to put on protective gear which many hadn’t touched since SARS. Moreover, there were of course our regular patients, including critically ill ones, whom we were now resuscitating with N-95 masks and goggles. I made small jokes about our outfits of the day. These accessories would not pass muster in Next In Fashion! N-95 masks caused zits and the goggles interfered with my eyelashes which are as long as they are fake. In the infectious disease annex, the full gear made us perspire and my hair was hopelessly flat.

On a serious note, it was physically & mentally exhausting, with little respite. Sleep was always interrupted by the sound of my phone purring away with new case definitions and protocols on Tiger Connect, WhatsApp and email. Hence I hardly went for any Chinese New Year celebrations including my own. At our open house celebrations, I only stayed for an hour before dashing back to the hospital.

When I did get a chance to meet friends, I found it striking how quickly news traveled. Often they would know about private memos before I received them from the ministry. As quickly as they absorbed knowledge, they formed and shared opinons via social media. These opinions were varied. Some were quite flippant, deriding others for their panic, sending ridiculous photos of people with water tanks on their head as protection. Some were quite frightened, discussing various ways to now safely touch a lift button. Who were proven right ultimately? The answer is, we don’t quite know yet. Perhaps the truth is somewhere in between.

By now, we do know that human-to-human transmission started much earlier; we just didn’t know how to interpret the data from the initial cluster. We also know that as the incubation period is at least 24 days and one can be infectious without displaying symptoms. This suggests the virus is in the community already and our ring-fencing efforts, though valiant and incredibly extensive, weren’t enough.

Has the virus outsmarted us? I don’t think we were ever really on a level playing field. Viruses have been around a long time. Some deadly ones, after wreaking much havoc, like smallpox, have gone away with vaccination. Some horrible ones like Measles, after being initially quelled, have returned due to the strange phenomenon of anti-vaxxers. Influenza is in the community, with some strains reduced with vaccines yet still causing severe infections in the brain and lung. Antibiotics are currently useless against viruses. This coronavirus is in multiple countries (although, curiously not in Indonesia). So what can we do?

Physically, we can reduce transmission by being sensible about personal hygiene. Mentally, we can set intentions to be mindful about our behaviour. That includes not being accidentally racist, like persistently calling the virus Wuflu or Wumonia. To be honest, I myself was guilty of this in the first week when I thought I was being a funny wordsmith. However, there is nothing funny about discrimination: https://time.com/5782284/who-name-coronavirus-covid-19/.

Socially, there is so much we can do. We went into DORSCON Orange on Friday, the 7th of Feb, when I worked overnight. The next day, when I left work, on Chap Goh Mei, the last day of Chinese New Year, the shelves were swept clean. My nurses and young doctors were frightened as they could not find milk or rice for their children. There was nothing left, not even online. To make mattes worse, my nurses & I couldn’t hire cars to take us to and from the hospital. Food deliveries were cancelled so small treats like bubble tea were out of the question. Elsewhere, paramedics were shunned.

These are the events that led up to DORSCON Orange as experienced by myself and my colleagues. In no way does the narrative reflect the opinions of any senior officials from the healthcare system. Nor do we mean to throw shade at anyone in particular. It is the way it is. Welcome to Week 1 of DORSCON Orange, reporting live from the frontline. 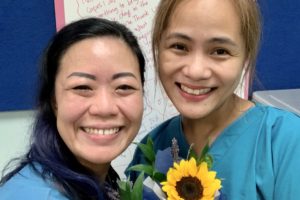 Hearts Of Gold In DORSCON Orange 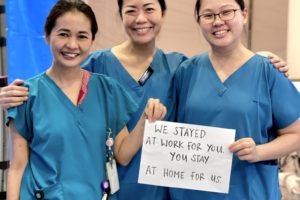 Our Social Responsibility To Stay Home

Social Responsibility As Reality Bites As Coronavirus Spreads, our social[...] 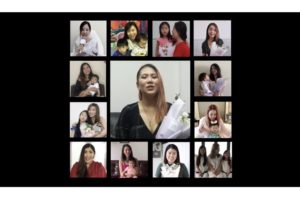 Overcoming The Challenges Of Social Distancing Social distancing dominated most[...]